Rooster or No Rooster? 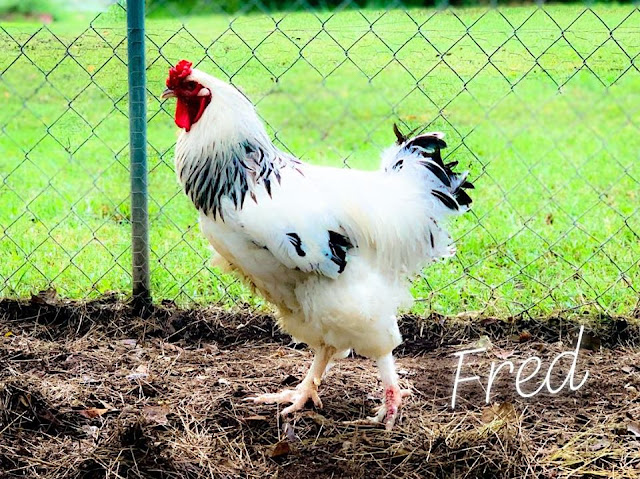 We have pretty much always had chickens. Got them from chicks from our local farm store, raise them up and if we didn't make sure to get pullets, well ending up with a rooster or two was basically the norm. I love hearing a rooster crow! Especially in the morning! Though our roosters have never seemed to have a good internal clock, cause they crow all the time, lol :)
We have had lots of different types of roosters. We have had Rhode Island Reds. And those hens were incredible layers and always nice,.... but the roosters! One time we bought chicks, grew them up and out of the bunch we ended up with FOUR roosters. The meanest things on the planet! Any time we walked outside, we feared for our lives! lol Ok, we feared of being chased and you better be fast! They would run after us, comin' to flog us, we would be streaming our heads off. You could try to kick them away, you could grab a stick, wouldn't matter, there was no way to scare them off and personally I just wanted to be able to walk out the door without being scared to death. After those roosters, I just swore I would never have any roosters ever again! We also had Barred Rocks. Those roosters weren't only mean to us, but also to the hens. Now I know that that may have just been our luck, and there are probably really nice roos out there, but ours were MEAN! So like I said, I just swore I would never have any more roosters.
Well I was looking for some more laying hens a while back and came across some Light Brahma hens. We went and looked at them and got a handful of Brahmas and Buff Orphington hens. Well they also had Light Brahma roosters. They were huge! Probably the biggest roosters I'd ever seen. And they said they hadn't had any problem with them being mean. So, cause they were just so pretty, we decided to buy one and give it a try. And oh my goodness! Fred is the nicest rooster Iv'e ever met! He is big and beautiful and wouldn't hurt a fly! The Light Brahmas have just been so sweet! I love my Fred! So if you are looking for a rooster, I would definitely give a Light Brahma a try!
However, If you don't want a rooster, There is good news!
You don't have to have a rooster in your coop. Hens will lay eggs even if you don't have a rooster. The only reason you really need a rooster, is if you want to hatch some of your eggs. So that is always nice. We went a long time without a rooster, until we met Fred!
So Rooster or No Rooster? I think it just depends on the breed of chicken, their temperament and what you are planning to do with your chickens. But I think down the road, I would definitely not think twice about another Light Brahma Roo!

Popular posts from this blog 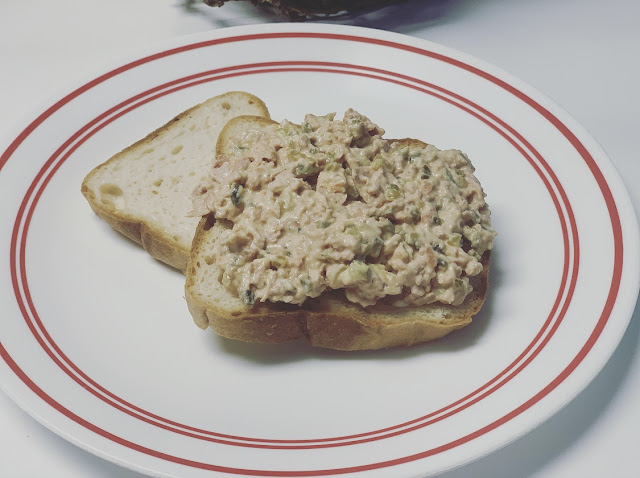 ~Ham Salad~  As a little girl I remember walking into my great grandma's house and the aroma of homemade Ham Salad, she had made for sandwiches was wonderful. Ham Salad Sandwiches were always a tradition when we went to visit! They are a wonderful good thing for family gatherings, picnics or even a quick snack! I would love to share the recipe with you! I think you will enjoy them just as much as we have! These are definitely a grandchild favorite! You will need: `1 package Hot Dogs (I use all natural, with no added nitrates or nitrites) `1 cup Mayonnaise  `1/3 cup Yellow Mustard `1/2 cup Sweet Relish Whip up some Ol' Fashioned Goodness First put the hot dogs in a food processor or smash them up with a fork. Then transfer the hot dogs to a bowl and add the Mayo, Mustard and Relish. Mix everything together. You may want to add more of any one of the ingredients to taste. We usually eat Ham Salad on good ol' w
Read more 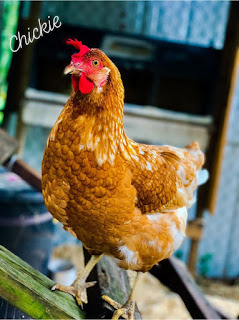 We have always gotten lots of eggs from our hens! Sometimes we've had eggs running out our ears! Which is always nice, cause we have been able to share with family and friends! Most of our chickens even laid eggs in the winter months. Of course they may have slowed down some, but generally we would still get some eggs in the colder months. We usually go to our local farm store and buy Rhode Island Reds, Sex Links, Buff Orphingtons and we have even had some Easter Eggers (not sure which breeds on those). Recently we bought Light Brahma hens. We haven't gotten any eggs from them yet, but we are going through the winter months, so I will update on that when they start laying and I can write on how they lay. So for now, I'll go ahead and go through the list of the breeds we have had and the pros and cons to each one. *Rhode Island Reds: These hens are always very nice. They are extremely good at laying and we always got tons of eggs from them. They do very well in the hot a
Read more

Why I Decided To Keep My Boar Saanen cross doe? 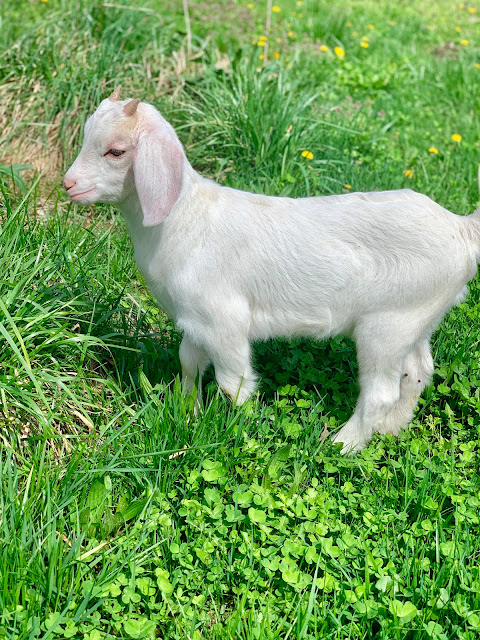 I absolutely love my Saanen Dairy Goat Firefly! Not only is she beautiful with her white coat, floppy ears and beard, but shes so sweet and a great milker! This year she gave us a beautiful little doe kid!  And the question always comes up! To keep the kid or sell the kid?  Tilly is half Saanen and half Boar. She has her moms beautiful white coat and her dads adorable "baby doll" type face and ears. After some thought, I have decided to go down the road of dairy/meat goat cross and keep Tilly as our next milk goat!  You may be wondering if a Dairy Boar cross is a good milk goat! If that's you keep reading! What is a Boar Goat? Boar Goats are a Meat Production breed. They were developed in South Africa in the early 1900's. Boar goats were bred for meat, rather than milk. They are hardy animals, are generally docile and are fast growing!  What's a Saanen? The Saanen is a Swiss Breed. They are a Dairy goat and are heavy milk producers. In
Read more

Timber Rose Homestead
My name is Katie. I love all things Homesteading and wish to share my experience and tips with you! I've lived on a farm most my life. Follow along with me as we raise Hair Sheep, Chickens, Goats and other farm animals, Grow a Market Garden, Preserve Homegrown Food, Make Delicious Recipes, Bake, Weave Baskets and more! I'd love to share my daily Homesteading experience with you!